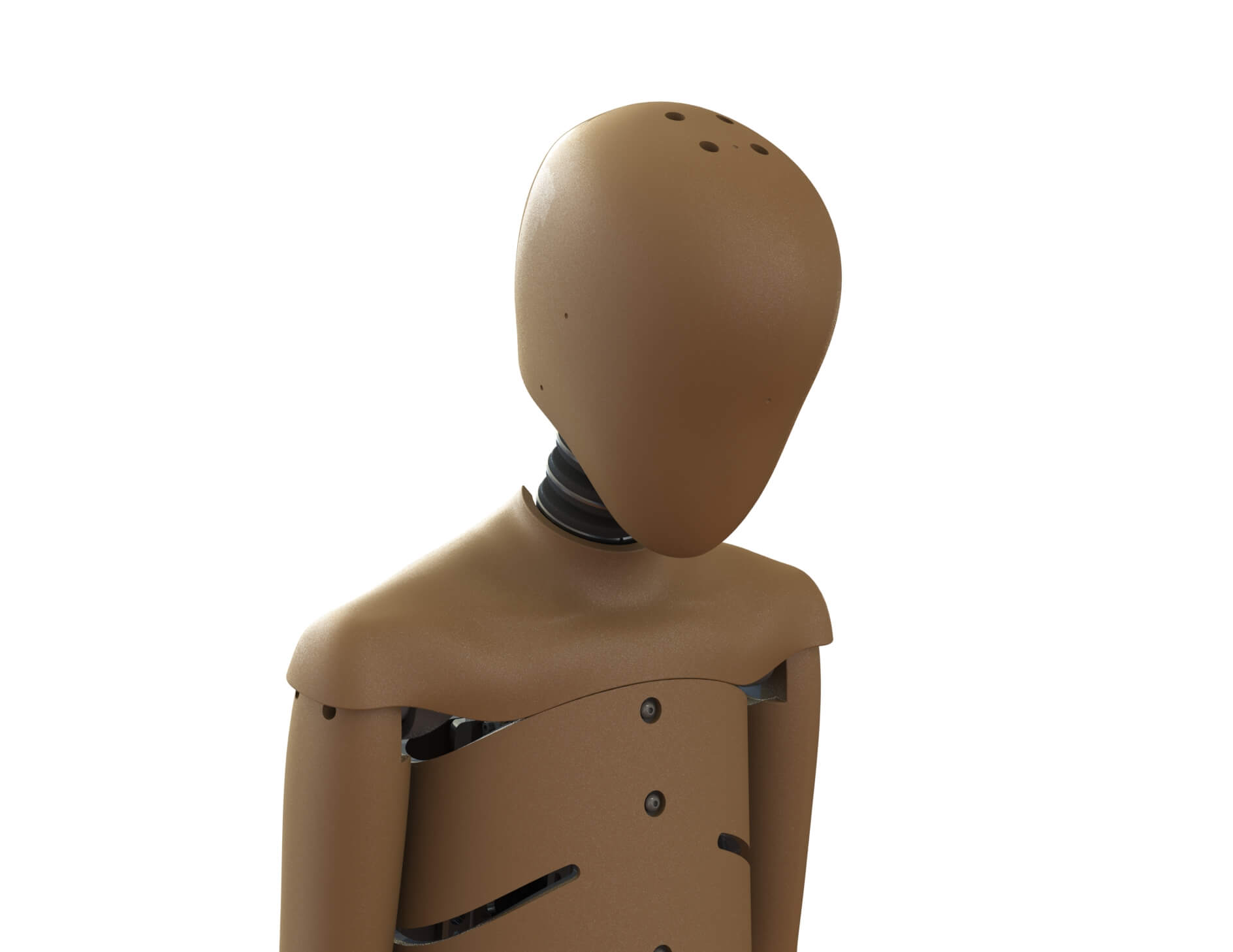 During the Euro NCAP Child Safety Working Group meeting held on 20th September 2018 in Leuven the group agreed the following updates to the Q10 dummy for implementation in 2020:

Aiming at improved correlation between the CAE model and the physical product, Cellbond is collaborating with CAE experts PHITEC Ingegneria S.r.l. in developing Finite Element models of the Q6 and Q10 dummies.   The Q10 FE model will incorporate all features selected by the Euro NCAP Child Safety Working Group.