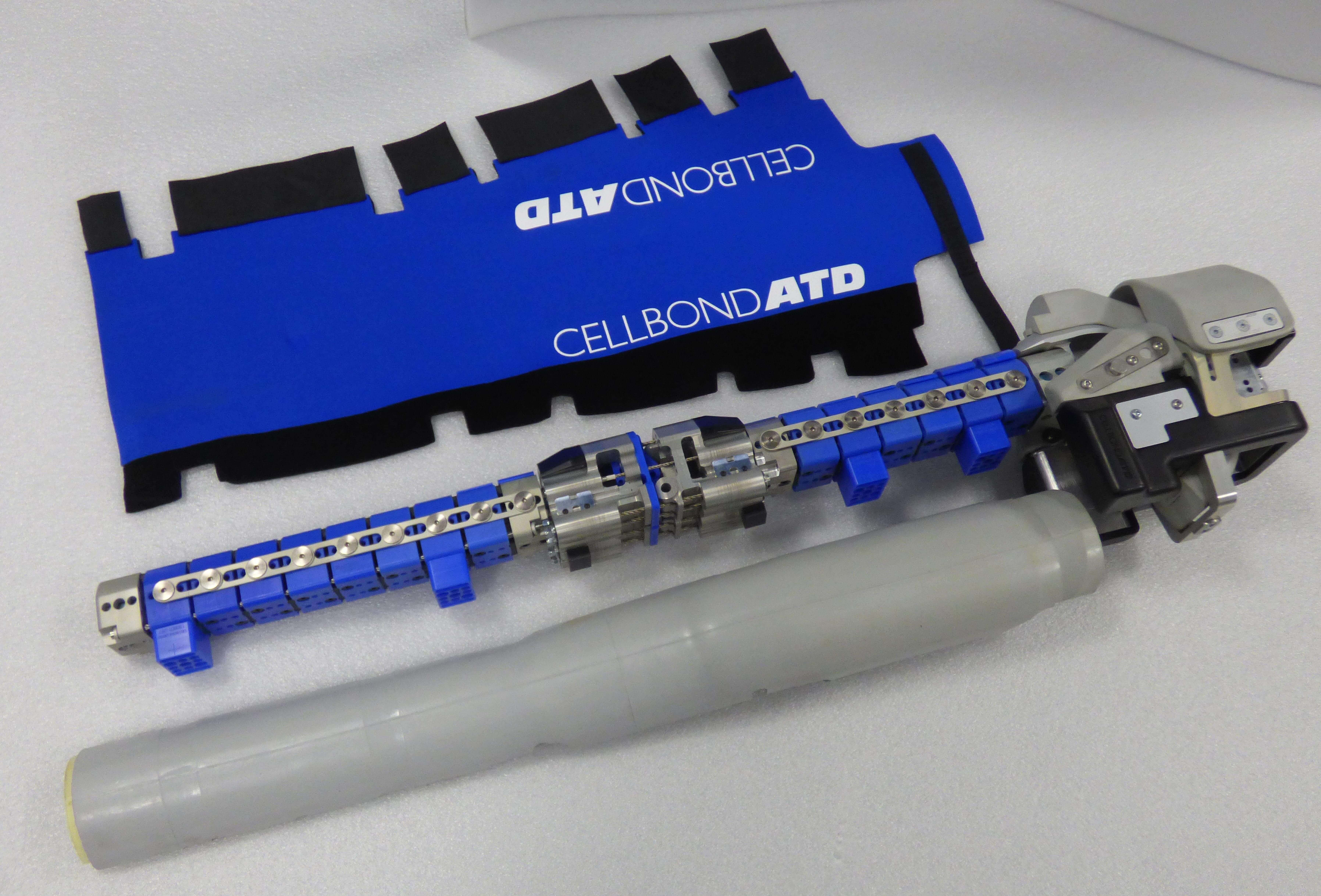 Cellbond have been working on the aPLI project since 2016 in collaboration with JAMA, JARI and ISO/TC22/SC36/WG5&WG6. The working group was established to develop an aPLI which would address recognised limitations of the Flex-PLI, used in regulations and NCAP testing since 2014. The Flex-PLI is designed to have a two-dimensional behaviour to assess surfaces impacted or swept close to the normal angle. Shortcomings of the Flex-PLI, however, have been identified as limited kinetic biofidelity due to lack of upper body representation, and lack of biofidelity in rebound phase response, angled bumper impact response and contact force against a car front end.

An aPLI concept model was developed by JARI, adding an upper body mass and modifying Flex-PLI specifications by means of sensitivity analysis on biofidelity.  Thorough biofidelity evaluation by CAE found that design modifications had addressed the Flex-PLI limitations.  They included:

The design specifications and associated injury probability functions have been discussed internationally by experts of ISO/TC22/SC36/WG5&WG6.  The physical models, which were designed and developed by Cellbond, have been subjected to worldwide round-robin testing, and showed good stability and repeatability.  Our engineers optimised the design following feedback received from the tests, increasing durability and usability.

The aPLI is now available to order exclusively from Cellbond. An FEA model of the aPLI, developed by ATD Models GmbH, will also be available.

Dr Mike Ashmead, Founder and Chairman of Cellbond, said: “We are delighted to have been able to make such a significant contribution to the aPLI project.  Our project engineers have addressed the challenges presented to us to improve biofidelity and usability and we are very pleased with the feedback from our colleagues in the industry.”

Cellbond’s aPLI was unveiled at the 30th Anniversary Technical Conference in April.  It can be viewed at the 13th PraxisConference Pedestrian Protection at BASt, Bergisch Gladbach, Germany, on 20th-21st June 2018, at the Automotive Safety Summit in Shanghai, China on 16th-17th July 2018, IRCOBI Conference in Athens on 12th -14th September, and Automotive Testing Expo in Novi, Michigan, US on 23rd -25th October.