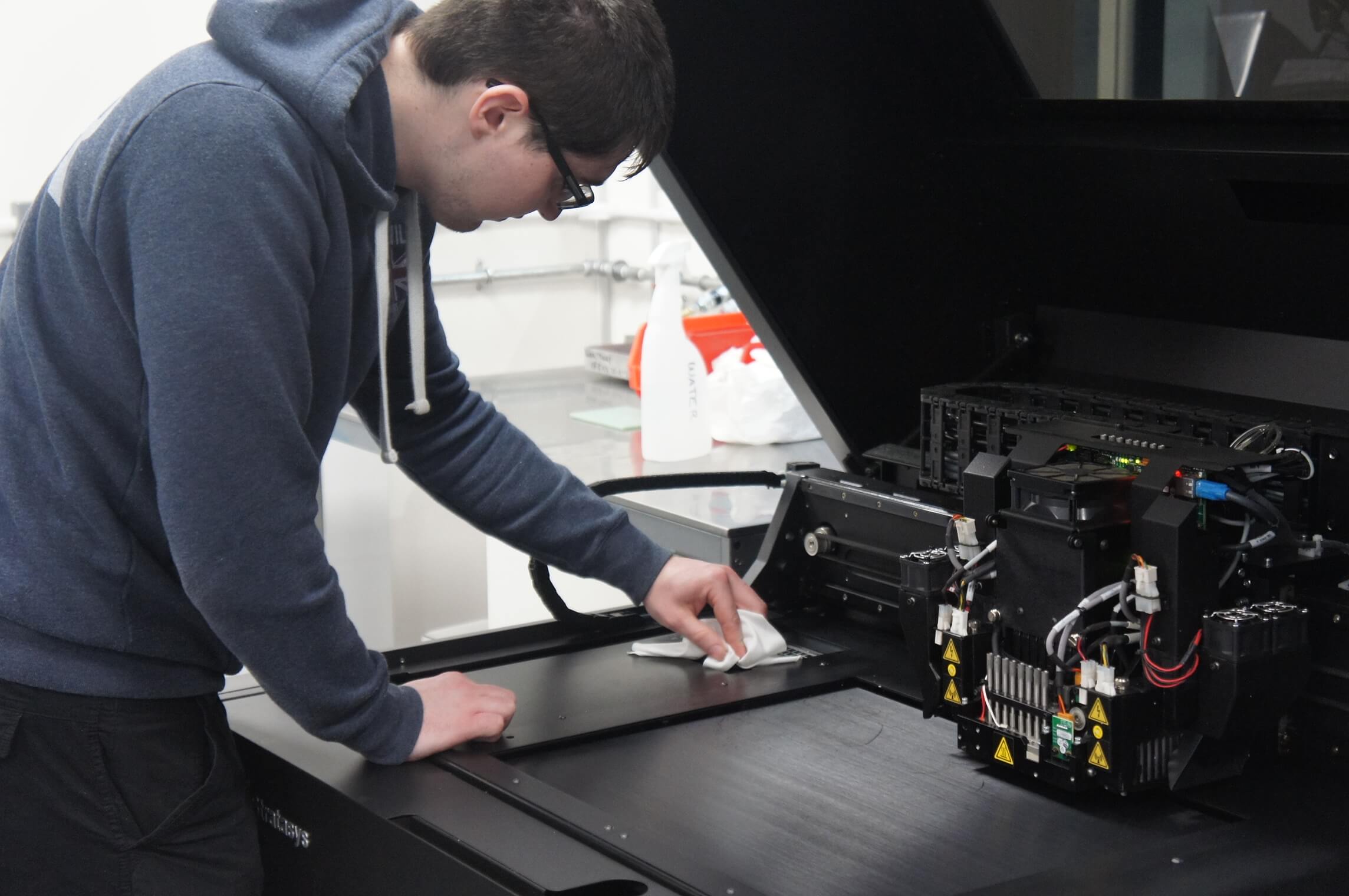 This is proving to be the case for Cellbond. We now have four apprentices across the business, with plans for another three positions in the pipeline. Two of our full-time staff have completed an apprenticeship within the past three years and are now in a position where they are mentoring youngsters on work experience, as well as playing a vital role within the Cellbond team. As a privately-owned business we place great importance on progression and staff retention, recognising that everyone has the potential, when supported, to achieve great things.

The National Apprenticeship Service provides a dedicated service to employers, offering free expert advice and support to those looking to recruit apprentices or take on a trainee for the first time, or expand their existing programmes.

The overarching theme for the National Apprenticeship Week 2016 is ‘Rise to the top!’, focusing on progression and opportunity as a way to showcase the rich and diverse apprenticeship offer, from traineeships right through to higher and degree apprenticeships.

Benefits to employers:
– Employers say that qualified apprentices are 15% more employable than those with other qualifications;
– There were more than 250,000 employer workplaces with an apprentice in 2014/15;
– 89% of employers reported that apprenticeships helped their business improve the quality of their product or service.
– According to research published in June 2015, apprenticeships at Level 2 and Level 3 deliver £26 and £28 of economic benefits respectively for each pound of government investment;
– 82% of employers say they are satisfied with the apprenticeship programme and 70% report that apprenticeships improved the quality of their product or service;
– Apprenticeships boost productivity to businesses by on average £214 per week;
– Apprenticeships enable businesses to grow their skills base resulting in increased profits, lower prices and better products;
– Traineeships offer small businesses an opportunity to help build a pool of high quality future recruits for their sector.